東華東院害死我媽，還叫跑馬地黑警恐嚇我! 還好意思年年 “歡樂滿東華”！捐錢給它們都是做壞事，我直接找死因庭查，快一年但跑馬地警察竟然說醫院不肯提供醫療報告！ 東華東院的所謂護士應該轉去屠房工作 !!! Gee Abbas I am so sorry to read your story. May God bless her soul. At the same time, I am furious and boiling with Anger, how could they treat your mother and you in such way - they don't deserve to be in such profession. Talking about police, they are the biggest scum and mafia, only good at giving tickets, road blocks, they are useless bastards. You should have slapped that chung or what ever his name is when they asked you to bring your mother identity.

Attention : MTR Customer Complaint Department cc : Mr Fred Ma I would like to lodge a very severe and formal complaint against Yu Yi Lum of Admiralty MTR station for making up such a ridiculous story of accusing me of hurting her. This kind of behavior indeed damage Hong Kong's image tremendously in view of the so-called C Y Leung government are such a bunch of disgusting liars and clowns that have never existed in the history of Hong Kong !!! What a disgrace to the once world-renowned "Pearl of the Orient" !!!!!! We should all be so ashamed that we should allow such to happen to the International Financial Centre which has now become International Lying Centre. Honesty is such a lonely word as per Billy Joel's song "Honesty",everyone is so untrue these days !!! Since arrested by central police station, spent the most horrible night behind iron bars and treated like a criminal, then trapped by the duty lawyer at Kowloon City Magistrate and before I knew I was sent to "prison" for a few days which is such a shock and up to now I have not recooperated from one of the most awful nightmares in my life created by Yu Yi Lum and SPC59123 !!!!!! There are so much details to be ironed out and I will address each and every one of them when I am in better shape !!! If you still care about your reputation, please let me have a feedback at your earliest convenience, otherwise what is the point for Dr Glenn H. Frommer to attend all those CSR (corporate social responsibility）conferences and seminars ???!!! The problem will not disappear by simply ignoring me !!! Look forward to hearing from someone from MTR Hong Kong who is truly responsible !!!!!!

煲呔, John Tsang, even Wang Yan Long are all not good enough, they can only obey to evil system, may some not 100% but absolutely no one can afford to be normal and really do a good job under the evil system !!! While Hong Kong government do not deal with problems they really need to work on, they always create difficulties and problems for people who sincerely want to do good !!! In the case of Tanrich (敦沛) cold blooded animal crooks, it is such a notorious fact for "N" years. One police said such crooks already existed during the colonial days. I said the British did not do a good job for sure but Hong Kong has already returned to Chinese Communist Party for more than 15 long years, how come the Hong Kong government has not done anything concrete yet ??? What are they waiting for ? What benefits are they getting from such crooks ? As mentioned, the Canadian government stopped Tanrich (敦沛) cold-blooded animal crooks (see email of 2011/9/16 )from committing crimes in Canada immediately, which is the most basic duty of a government and the least they can do, whereas in Hong Kong Tanrich (敦沛) cold-blooded animal crooks are able to flourish and even get free publicity in newspapers and "organizations" such as CGSE (金銀業貿易場) and HK Mercantile Exchange (香港商品交易所)accept such as their "members" and further help Tanrich cold-blooded animal crooks to project a "good" image to "rob" more people. The person in charge of HK Mercantile Exchange (香港商品交易所) is Barry Cheung (張震遠)who fully support CY狼振英 !!! CY狼振英 said he has a pen, a notebook and a stool, anybody who wants to voice anything he will listen. Let me tell you most people from various departments are like the already faded Stephen Lam human machine, they only tell you CY狼振英 is never available !! Actually the same applies to all so-called "key" players, they seem, let me correct myself, they "are" and "will never" be available !!! The former Donald Tsang was never available !!! Now we understand very clearly he was so busy with working on all the benefits he could get from his position and of course as always, he has finally received the bad karma just before he disappeared, this is indeed “林美香”！報應不爽 ！！！ Not just Tsang and CY狼, 禿鷹曾(偉雄)，曾俊華，黃仁龍，陳家強 etc. etc. etc. are all the same, not to mention others in the pathetic Hong Kong government, who else can you count on ??? Just found accidentally that 工聯會立法會議員王國興及潘佩璆 have kindly helped some victims and actually Wong Kwok Hing 王國興 said it is their ultimate objective to get the animal crooks to return the money robbed, but when it comes to a guy also named Wong in his office, he sounded like a machine as well and does not seem to be helpful at all, a Henry Chan actually wrote letter to CGSE (金銀業貿易場) and a Lo Kei Cheung （盧其昌） lied in his reply (refer to below email dated April 03, 2012) but no one took any further action and simply ignored the fact that Lo was lying !! They also wrote to HK government and of course only a "completely rubbish" reply can be expected !!! I asked them when a meeting of all victims can be held, when will there be an opportunity to meet some government people etc etc etc and they answer is "do not know" !!! How can I thank them for being "so helpful"？ It has become part of our daily life that "people in charge of Hong Kong " lie left, right and centre and we can do nothing at all !!! Lying has become the culture of Hong Kong government !!! HKIFC has become HKILC (International Lying Centre) !!!

When I went to Pamela Youde hospital to claim my mother's body, I could not help shouting to let more people know Tung Wah killed my mother indirectly. As a result I found another victim of Tung Wah hospital whose mother lost one of her legs due to mistake of Tung Wah people. He also said none of those working at Tung Wah hospital are friendly, and if you dare to complain, they will drive you away !!! He and his sisters intend to apply for legal aid to sueTung Wah hospital !!! There were at least 6 or 7 security guards wearing hospital authority uniform trying to push me very hard. They were violent and called the police. When I started taking pictures, one atrocious guard immediately said tell the police to delete all the pictures !!! Three policemen from Chaiwan police station forced me to see the doctor at Pamela Youde hospital although it was my mother's funeral on July 30, 2018 !!! I had no idea how much money they took from my wallet, I heard the consultation fee is HK$180 !!! They were taking orders from the horrible bunch of so-called security guards head !!! To my shocking surprise I ended up in the mental hospital !!! The real lunatic workers were so violent my handbag strap was pulled apart right away !!! Both my hands and feet were tightly bound and my brother was not allowed to talk to me when he arrived at the hospital until he told them he had already reported to the police (when he phoned the police, they said they did not know what's going on and suggest him to contact the police in the hospital !!!) and would tell the media I have been illegally imprisoned before they finally let him see me !!! When I asked my brother to take pictures of me, one guy immediately came into the small room to threaten I will be sued if the pictures are leaked out !!! I was not even allowed to go to the toilet and the men and women in the the lunatic hospital were even more rough and tough than the fierce security guards !!! They intended to leave me alone in a small room and just ignored me, even could not care less I was going to miss my mother's funeral !!! I was treated 100% like a lunatic !!! My right arm has bruise marks and both arms are painful due the violant behaviour of the security guards, the policemen and the men and women from lunatic hospital !!! This is extremely barbaric and is actually illegal imprisonment !!! Hong Kong is indeed like hell these days !!!

I really wanna to know you Toa has changed his course by saying the evil act of Gee La's behavior? 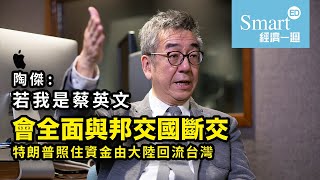 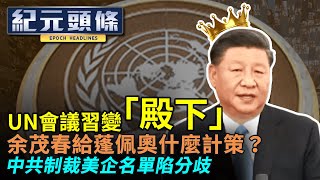 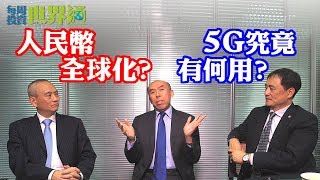 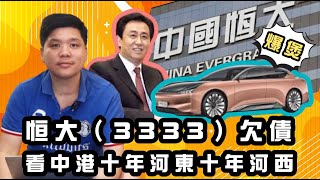 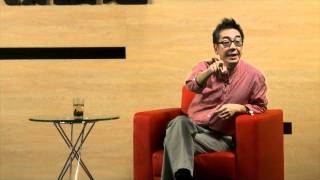 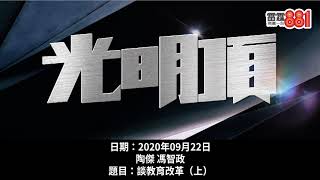 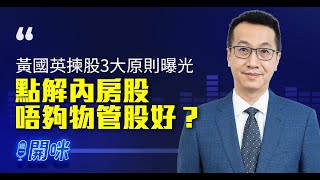