They don't have a will to reconcile. They want to establish a reason for the confrontation. What they do, don't match with what they say. They won't honor their promises. To maximize interests is what they want.

Biden is a weak president. I don't think he's in control of any of the government branches, or even some of his cabinet ministers. These branches and ministers will do their own things to weaken China, despite what Biden said or agreed to President Xi during their telephone conversation a couple of weeks ago. If by the time the two presidents meet via a video summit, and nothing materially changes, then China should chart their own course with or without the co-operations of the United Sates.

Which word said by Blinken, Sullivan, Biden, and the Washington dirty politicians are Trustworthy : none !

The fact is that China focus in improving citizen living standard, build roads , railways, hospitals, rail, bridges to reach out , seeking win win , to build road, build airport , fight poverty , 1.4 billions people walk out of poverty, build renewable energy and power plant. Build school, Promote education, enhance culture developments for all Her citizens including all 56 ethnic groups, including Uyghur Chinese citizens in Xinjiang. At the same time to protect life and fight hard on COVID-19, providing vaccine for all, invest in space exploration, promote free trade , build highway , high speed rail, build communication systems connect cities & counties; Re-invest In the ancient Silk Road that had benefited people for hundreds of years in the past.till now. Today , the new version of 2.0 new Silk Road , known as : one belt and one Road, continue to promote trades, culture and friendship. Sadly , there are some , such as the warmonger in Washington, blame other for self domestic failures, daily to bad mouth others , blame, threaten & demonize anyone at will , continue to bomb and war daily around the world.. starting new Cold War, technology Cold War , imposting tariff and sanction at Will, start war by lie over self interest, start new gunboats diplomacy , all about petrodollar. The never ending regime change wars , killing innocent 100 thousands of life , in Iraq, Syria , Libya , all for bully, for MAGA , push military expense to sky-high and left million of American homeless and camping on the street of its major cities. Look at Iraq , Afghanistan, Syria , Libya , look at The Guantanamo Bay detention camp.. now in South China Sea Who is daily doing the invasion, lie, start war by lie, killing , bully and violating other countries sovereignty around the global ??? Look at the homeless cities in US vs a better $ prosperity for all in the cities in China , who is fighting poverty and who is really protecting and taking care the daily right of the people ? Enhance human right ?

@Michael Chan Whether a person is guilty or not, it's not up to you to say, especially if you so believe in western's judicial system. Whether a person is viewed as a hero or not is also not up to you to gauge. Furthermore what has it got to do with you, when Meng was given a heroic reception? That's their freedom of expressions. So, don't use your personal feeling to judge. If you think whatever the Americans did or are doing is right, go ahead, but let others to have their own choice of likings too. That's liberal.

@Esther Leong 我說她有罪。 which is correct. Because of the hostage trading situation China has, US did not forced her to be trial physically but rather over video - to ease the tension between Canada and China. So it’s a double win for both countries. And US also win by having her admitted she’s at fault at the situation and is/am/will be trialed. Even in China, many trials are delayed - simply having defendant lock up and sit in prison while awaiting trial. US has trialed her in the preliminaries, did not sentenced her yet due to fear of retaliation of the two Canadians. What I was stating to begin with: is that China propaganda has ANNOUNCED she was acquired and free - arrival as a hero? Free of charge. Which is a false statement and viewpoint in any case. She is not quilt free, she is not acquitted for her doings, and she is not a hero. She’s simply someone who has committed a crime and is awaiting a second (and more trial) and sentences until the case is over. You see the difference between the viewpoint and reality in a single news article?

@Michael Chan 哈哈，你的留言和我的回复也被消失了（链接缘故？） 不过你的链接之前我也读过，内容就是和签署的文件一样啊。不就是承认了在法庭上的“事实陈述statement of facts”吗？这也叫认罪？ 这是从washingtonpost截下的一段, 不相信可以去搜：“While Meng admitted illegal conduct to satisfy the terms of the agreement, she did not have to plead guilty as part of the deferred prosecution agreement.” 看到了吗，还是为了满足协议才承认的。关键是没认罪呀。 再说了，这是美国在无数次使的阴招中，唯一一次，灰头土脸，一无所获，它忒想翻篇了，你就放过它吧。 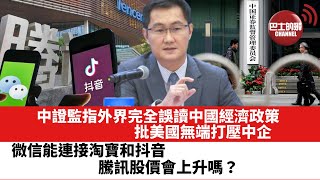 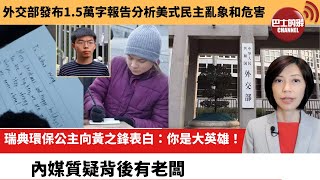 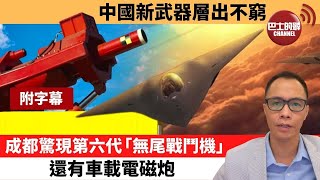 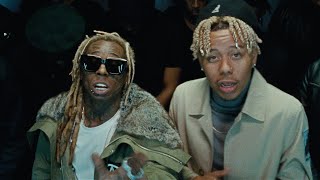 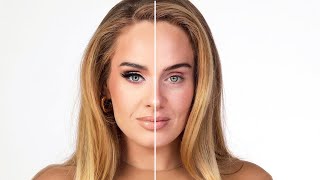 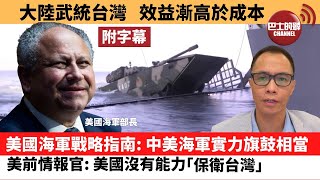 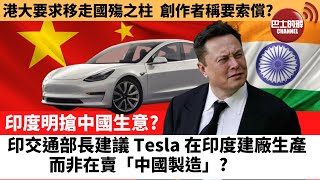 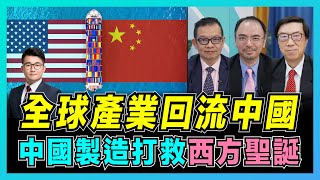 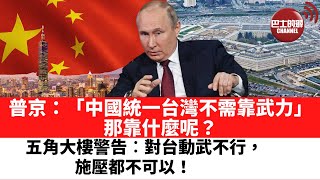 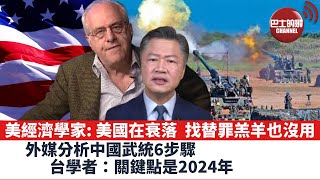 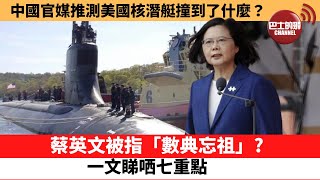 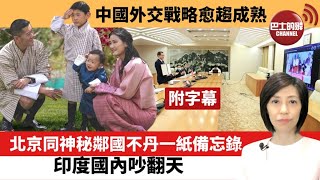 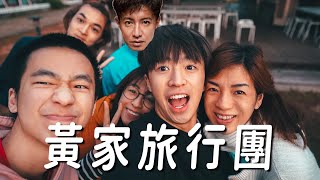 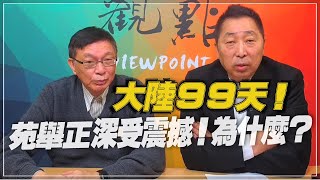 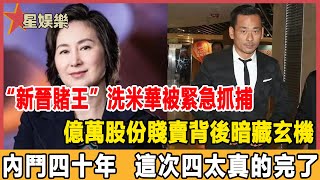 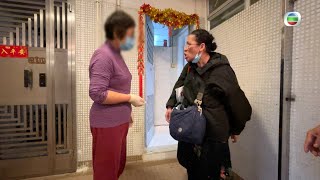 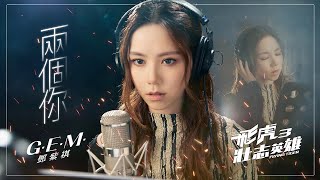 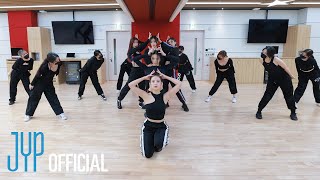 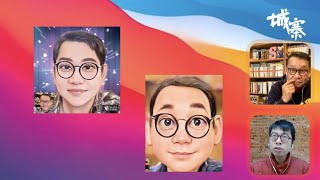 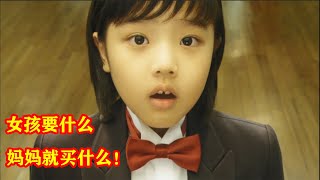 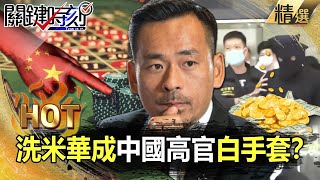 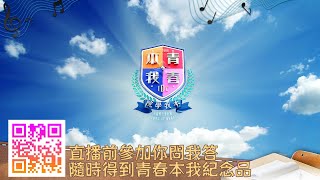